Kalach is a round bread.

Kalach is a round bread. Kalach looks like a dish with two handles. It is cooked on the basis of simple yeast dough.
There were many bakeries in the Russia and each of them had its own recipe. For example, some bakers boiled Kalachi in milk or water at first and then baked.

Method:
Dissolve 1 tsp sugar in the water and sprinkle the yeast over it. Add 1 tbsp of sugar, stir and let stand for 10 minutes. Combine the yeast with the milk, lightly beaten eggs, salt, 2 tbsp sugar, oil, and 3 cups of sifted flour.

Beat until smooth. Cover and let rise in a warm place until light and bubbly, about 1 hour. Mix in enough of the remaining flour to make a light, slightly sticky dough, then knead in the bowl until smooth and elastic, (Remember the heavier the dough, the heavier the bread.) and leaves the sides of the bowl easily.

Or in the processor, add the yeast mixture to the flour and then add the liquids. With the machine running, add more flour until a ball forms.
Allow to rest for several minutes. Process until the dough is smooth and elastic. Form into a ball and place in a lightly oiled bowl, turning once to oil the top. Cover with a linen dish towel, soaked in hot water and then wrung out until damp only, and let rise in a warm place until double in bulk. Punch down and allow to rise again, slightly.

Divide the dough into 3 parts. Divide 1 part into thirds, rolling each into a rope 8 to 10 inches long and 1 1/2 inches thick. Braid together, starting at the middle and turn the ends under. Repeat with each of the remaining parts of the dough. Place the loaves on buttered baking sheets. Do not crowd, since the loaves will double in size.
Cover with the damp towel and let rise until almost double. Brush with the egg glaze and sprinkle with the poppy seeds. Bake in a preheated 190 C / 375 Degrees F. oven at least 1 hour, or until golden. Test by rapping the bottom, there should be a nice hollow sound. Let to chill. 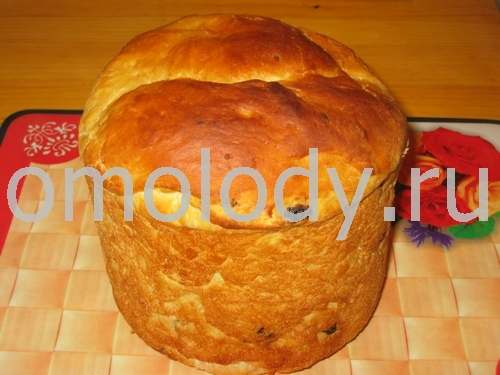