About Russian cuisine,Cooking and Recipes.

Measurements, metric. There many healthy and tasty dishes in Russian cooking. Synonyms.
Psychologists maintain that the emotional effect of food is no less important than the fact that it contains substances essential to support human life. Appetizing food leaves pleasant memories, while tasteless food leads to an accumulation of negative emotions and decreased vigor.
"Shchi and kasha feed of our"- this old saying shows how important these two dishes are in Russian cooking. In former times shchi and various kinds of kasha (pudding-like dishes made of various cereals) were the basic diet.
Kasha (porridge) was not only the staple fare of peasants, but a dish for special occasions as well. There could be no feast to celebrate the completion of the harvest, a wedding, or to mark a funeral without kasha. For these occasions it was usually rice kasha with honey and raisins. Indeed at that time the whole wedding feast was called a kasha. And the word "kasha"- (in russian - porridge) is found in many proverbs and sayings.
Making shchi has always been considered a great art. It is not for nothing that the proverb goes:
"A good housewife is one who makes good shchi, not one who makes nice conversation."
Rissoles are among the most popular Russian dishes. People are not only fond of pork and lamb chops and cutlets, they also like rissoles made from minced beef, lamb, pork and veal. There are also chicken, fish, game, kidney-bean, cabbage, carrot, and many other kinds of rissoles. Rissoles are served with various vegetables and sauces.
Rissoles are normally shallow-fried, but deep-frying them is a more traditional method. This is how the popular Pozharsky chicken rissoles are cooked. Deep-frying requires a lot of very hot butter. When deep-fried, the whole surface of the meat is quickly covered in a thick, crisp, yet not tough or over-cooked crust, and then continues to cook slowly while the butter penetrates right through the rissoles. 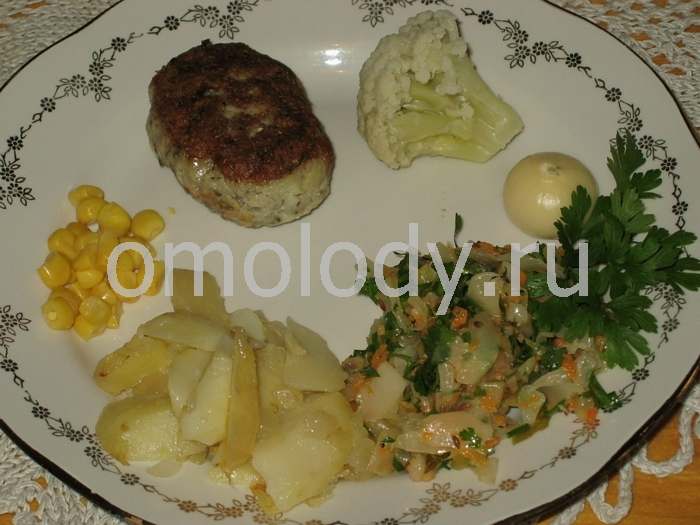 The sturgeon is a large fish, sometimes weighing almost 200 kilograms, but the usual weight is a few dozen kilograms. Sturgeon can be found in various places in the Soviet Union: in the Black, Azov and Baltic seas, in the Siberian rivers, in lakes Baikal ..., but the greatest number are caught in the Caspian Sea. 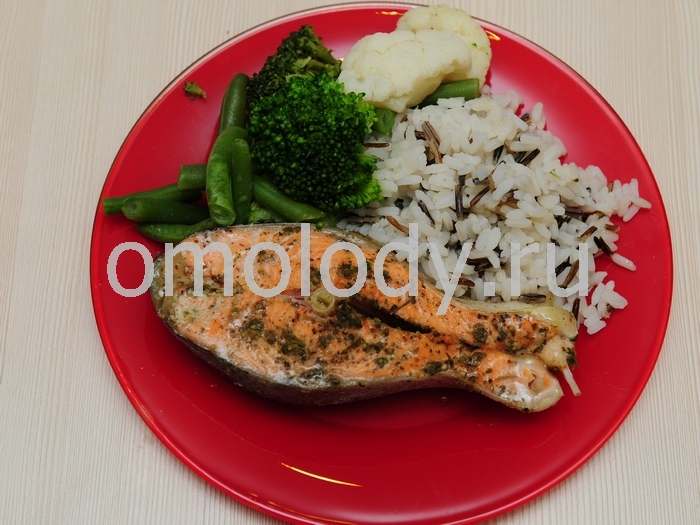 Sturgeon has graced Russian tables since ancient times. The famous black caviar, in its soft and pressed varieties, comes from sturgeon and related species. Sturgeon is used to make fish soup and fish solyanka; it is eaten boiled, coated in bread-crumbs and fried, roasted in pastry or on a spit. But various baked dishes have always been the pride of Russian cookery, and this is especially true of baked sturgeon.

From time immemorial various mushroom dishes have been part of Russian cooking. Mushrooms are served both as ingredients in soups and the main course, and as dishes in their own right.
Mushrooms can be preserved by salting, pickling or drying. 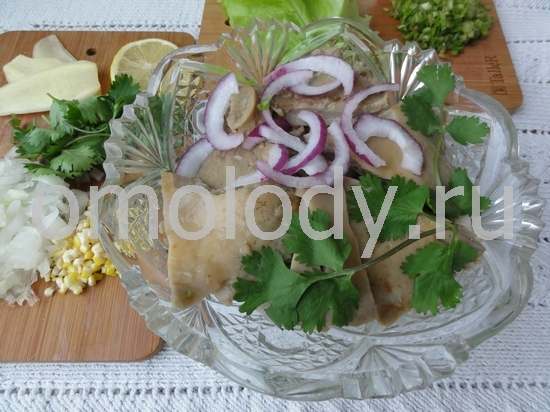 Pastry dishes play an important part in Russian cooking. They include pelmeni, blini, noodles and many others. But pies and tarts are the pride and joy of any Russian housewife. "A home is made by pies, not by walls," "A birthday is not a birthday without pies," "Arrows complete a quiver, and pies a dinner" - these Russian sayings bear witness to the long-standing popularity of pies.
You don't see them on the table every day, but when you do, it means that there is something to celebrate and that guests are expected.
You can see all kinds of pies on the table: open tarts and covered pies, pies made from yeast dough, unleavened dough and puff pastry, large ones and small ones, round ones and square ones, made with meat, fish, cabbage, potatoes, mushrooms, berries, curd cheese and jam.... 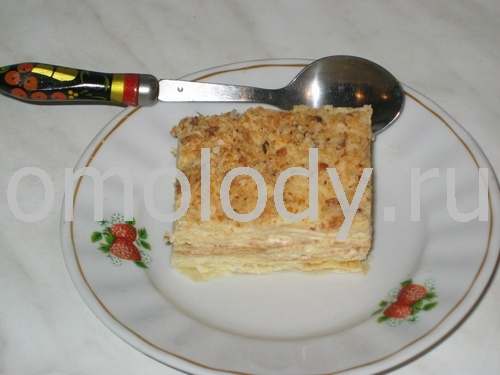 Russian cooking contains a great variety of desserts. Some are very ancient and exotic, but lunch usually concludes with stewed fruit or kissel.
Kissel has been a favorite dish for many centuries. It comes as no surprise that when the heroes of Russian fairy-tales find themselves in a land of marvels, they see rivers of milk with banks of kissel. Kissel is made from fresh or dried fruits or from berries, fruit juice, syrup, jam, milk and some other products. Russian cooking. Healthy vegetables
Nuts for health!
Spices for health 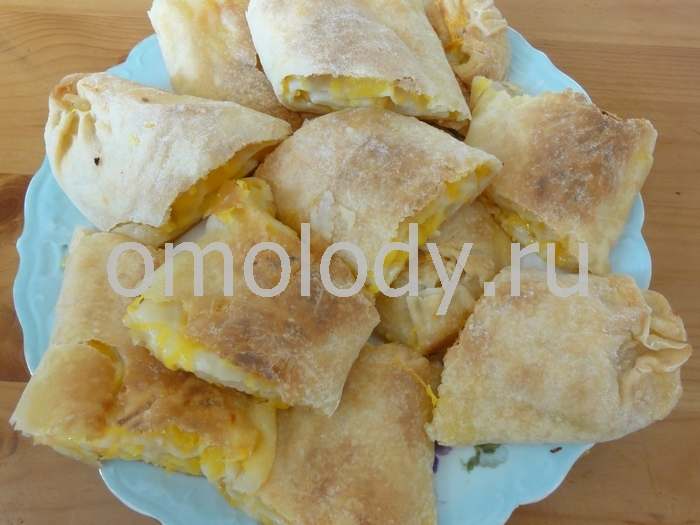